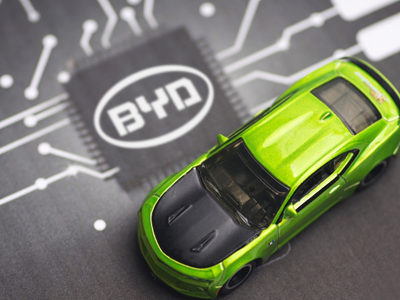 The firm sold 60,677 NEVs in the January-June period, down 58.34 percent from the same period last year, BYD said in a filing to the Shenzhen Stock Exchange.