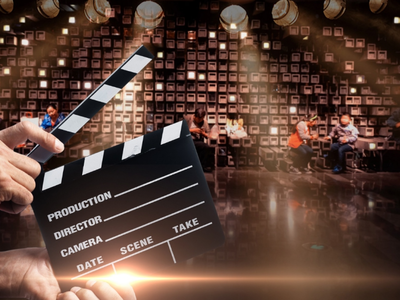 The critically-acclaimed 1999 Japanese comedy film "Kikujiro" is set to make its Chinese mainland debut later this summer though the release date is yet to be announced.

This will be the first time that the highly-rated film, which boasts 8.8 points out of 10 on the Chinese review platform Douban, hits the big screen on the Chinese mainland, according to a Monday announcement via the film's Weibo account.

"Kikujiro" was directed by Takeshi Kitano, one of the best known Japanese filmmakers.

The storyline revolves around a young boy who sets out alone on the road to find his wayward mother. Soon he finds an unlikely protector in a crotchety man, and the two have a series of unexpected adventures along the way.