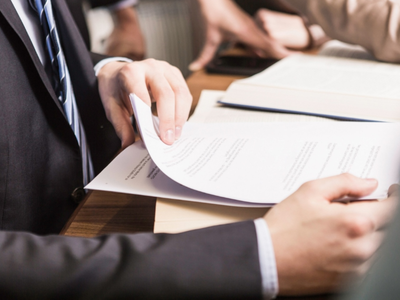 Chinese lawmakers on Monday heard a report on a research project for the compilation of the 14th Five-Year Plan.

Eight special committees and one commission under the NPC engaged in the research project, covering the fields of ethnic affairs, national security, financial and economic affairs, education, science, culture and public health, and environmental protection, among others, said Xin Chunying, deputy secretary-general of the NPC Standing Committee.

Based on the field research, the report puts forward some suggestions for compiling the 14th Five-Year Plan.