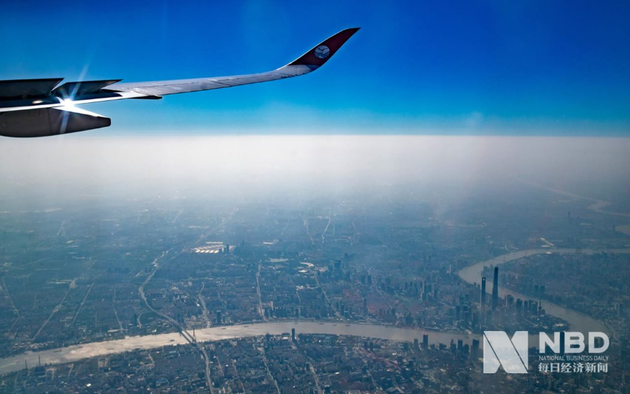 It is the third regular, intercontinental air cargo route opened by the airport, and the only all-cargo flight to Dallas in China. After arriving in Dallas, the aircraft will continue to fly to Los Angeles.

Using a Boeing 747 freighter, three flights are scheduled to operate every week. The exported cargos, mainly consisting of electronic products, mechanical components and cross-border e-commerce commodities, are expected to be transported to major U.S. cities.

The opening of the route will further enhance the airport's port functions, support Wuhan in building an air logistics hub as well as attract the global electronics industry to the city, according to the Hubei Airports Group.