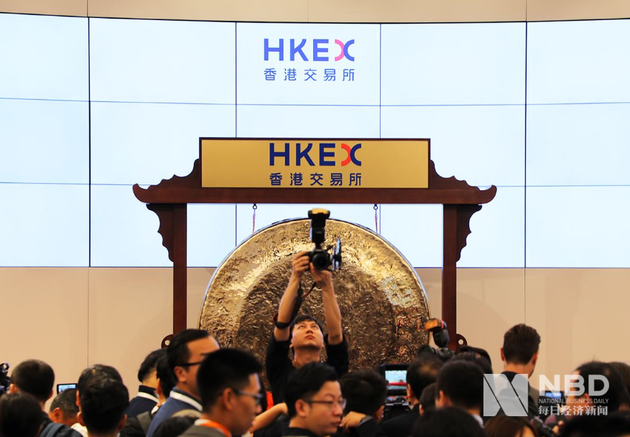 Average daily turnover in the securities market stood at 117.5 billion Hong Kong dollars, increased by 20 percent from the year before, HKEX said on Wednesday.

The bourse had a very good first half against a turbulent and volatile macro economic backdrop, said its chief executive Charles Li.

"High cash market turnover, record Stock Connect volumes and a notable number of IPOs, including a number of sizable secondary listings, offset softness in investment income which was impacted by swings in global portfolio valuations during the period," he said in a statement.