China's Mars probe over 8 mln km away from Earth 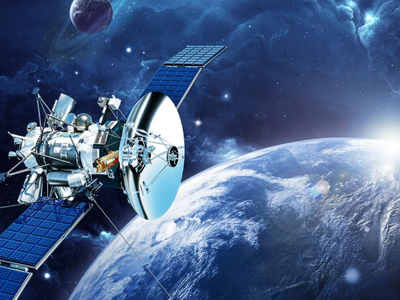 China's Mars probe Tianwen-1 has traveled more than 8 million km away from Earth and is functioning normally, according to the Lunar Exploration and Space Program Center of the China National Space Administration Thursday.

Medium and high-resolution cameras will be used for imaging the Mars surface and conducting research on the topography and geological structure of the planet's surface. The Magnetometer will detect the magnetic environment on Mars, and the Mineralogy Spectrometer will be used to analyze the composition and distribution of minerals on Mars.

China launched the Mars probe on July 23, designed to complete orbiting, landing and roving in a single mission, thus taking the first step in its planetary exploration of the solar system.

The Mars probe is expected to reach the red planet around February 2021. After entering the orbit, it will spend another two to three months surveying the candidate landing sites before landing.