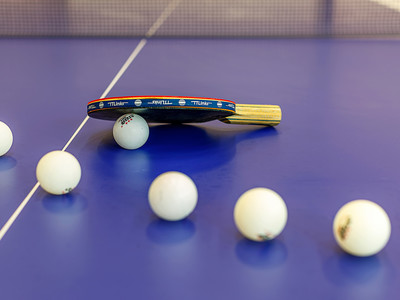 The Chinese Table Tennis Association (CTTA) announced on Thursday that it will set up two national junior teams at the end of 2020.

32 boys and 32 girls aged between 11 and 14, will be recruited for the group, while the same number of paddlers aged between 7 and 10 will be present in a younger team.

The two teams will undergo at least two training periods every year, with players having the chance of participating in international tournaments.

The CTTA also revealed the process for the first-phase recruitment, which will see a wider range of hopefuls to choose from to help develop China's table tennis talent pool.

In accordance with current anti-virus measures, the first-phase recruitment will be implemented across two stages. Matches will be held in an open manner in each province from September, and followed by matches organized by the CTTA.

To set up these national junior teams, the CTTA has assembled experts, and coaches at national and provincial level to discuss the topic and carry out sufficient analysis.