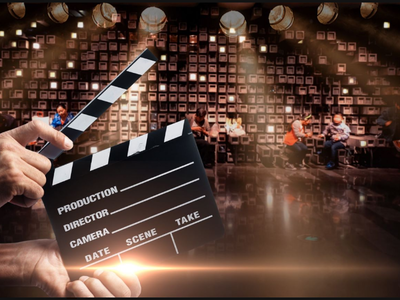 Beijing is offering movie ticket coupons worth 10 million yuan (about 1.4 million U.S. dollars) to its residents to revitalize the film market affected by the COVID-19 epidemic.

Moviegoers can redeem the coupons until Nov. 16 via the WeChat official account of Beijing Culture-easy Card, and use them on several major movie ticket selling platforms.

Authorities announced Saturday the move designed to reignite consumers' enthusiasm for cinemas. Theaters in Beijing resumed operations on July 24 after months-long closure amid the epidemic.

Beijing will also host special screening activities, both online and offline, during the Beijing International Film Festival which kicked off on Saturday.