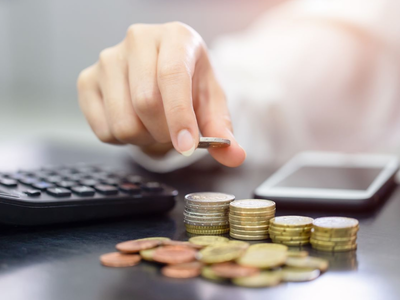 China will resolutely push forward the opening-up of the financial sector in an orderly manner as it is a rational choice in line with the needs of development, an official with the central bank said on Tuesday.

The country will promote the full implementation of the "pre-establishment national treatment plus negative list" management system for foreign investment, as part of efforts to create a fair, just and non-discriminatory business environment, Liu Guoqiang, vice governor of the People's Bank of China, told journalists at a press conference in Beijing.

Meanwhile, China will pay more attention to the prevention and control of financial risk, and take a more active role in global economic governance.

Liu noted that the country's financial opening-up is running at full tilt despite the changing international environment and coronavirus-induced shocks.

The internationalization of the Chinese currency renminbi (RMB), or the yuan, has seen sound momentum, he said.

In the first half of 2020, RMB cross-border payments grew 36.7 percent year on year to reach 12.7 trillion yuan (about 1.84 trillion U.S. dollars), while the RMB's share of global currency reserves was more than 2 percent in the first quarter of the year, nearly doubling its share in 2016, when RMB was included in the IMF's Special Drawing Rights basket of currencies, according to Liu.