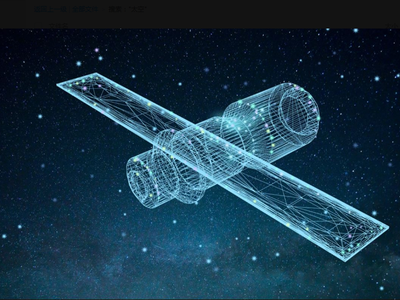 China's Chang'e 4 probe has survived more than 600 Earth days on the far side of the moon while conducting scientific explorations.

With a variety of scientific gear on board, the Chinese lunar probe observed and measured the exotic land, offering unprecedented views and understanding of the far side of the moon and beyond.

As of last Wednesday, the lander and the rover of the Chang'e-4 probe have completed work for the 21st lunar day on the far side of the moon and is currently in dormant mode during the lunar night due to lack of solar power, according to the Lunar Exploration and Space Program Center of the China National Space Administration.

The rover Yutu-2, or Jade Rabbit-2, has far exceeded its three-month design lifespan, becoming the longest-working lunar rover on the moon.

With the help of data transmitted to Earth, Chinese researchers have made progress in vital research such as the moon's geological evolution, radiation and low-frequency radio environment.