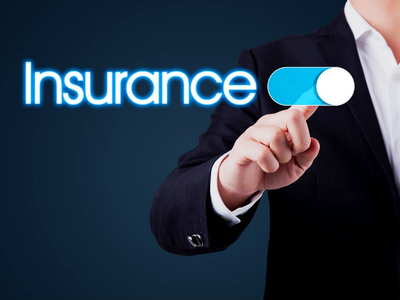 Compensation expenses totaled 747.9 billion yuan in the period, up 3.1 percent from the same period last year, according to data released by the China Banking and Insurance Regulatory Commission.

By the end of July, total assets of the insurance industry stood at 22.06 trillion yuan, the data showed.

The insurance industry has maintained overall stable operation and offered better support for economic development since the beginning of the year, the commission said.