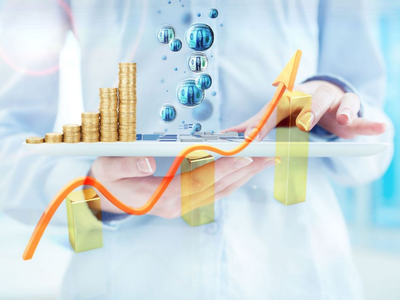 After reopening in late February and early March, China's factories began an export surge that is still accelerating. Exports soared in July to their second-highest level ever, nearly matching the record peak last December, according to an article "Pandemic only fueled China's export machine" published on The New York Times on Tuesday.

According to the article, China has seized a much larger share of global markets this summer from other manufacturing countries, consolidating a dominance in trade that could last long after the world begins to recover from the pandemic.

With low-cost, skilled labor and efficient infrastructure, as well as state-owned banks' lending extra loans to cope with the pandemic to small and large businesses, China is showing strong export capacity, which has not been affected by the COVID-19 and American tariffs, the article said.

According to the article, most economies except China are currently in recession. China is making what the world's hospitals and housebound families need right now: personal protection gear, home improvement products and lots of consumer electronics. Consumers around the world have been buying everything from computer screens and stereo systems to power tools and home saunas, many of which are made in China.

The article gives examples. Hongyuan Furniture in the southern city of Guangzhou has hired 50 extra workers after export orders for its home saunas more than doubled this year. Hongyuan said it has not yet encountered any new competition from home sauna manufacturers based elsewhere despite facing 25 percent American tariffs for the past two years.

Trueanalog in the southern city of Zhongshan has ruled out moving production of its top-end stereo speakers to the United States, its main market, or to Vietnam, where wages can be even lower. Whether it is magnets, paper cones or rubber foam, China dominates the world's production of the components that go into the speakers they are putting together.

"China has the largest supply chain of the parts you need to make a speaker, and China has the most stable, affordable labor force," the article quoted Philip Richardson, the American owner of Trueanalog, as saying.

Rajiv Biswas, the chief Asia economist at IHS Markit, a global data and consulting firm, said that China's share of world exports rose to nearly 20 percent in the second quarter of this year, up from 12.8 percent in 2018 and 13.1 percent last year, according to the article. China now appears strong in exports across many sectors. China's trade surplus has increased sharply this summer, especially in July.