"The Three-Body Problem" to be adapted as Netflix series 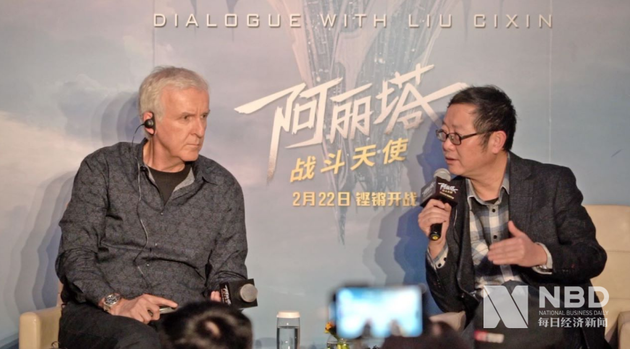 As part of a deal with the rights-holder, the Three Body Universe (Shanghai) Cultural Development Co., Ltd., a subsidiary of Yoozoo Group, Netflix has been granted the rights to produce the English-language serial adaptation of the saga, with the writer Liu Cixin and the translator Ken Liu serving as consulting producers.

Officially named "Remembrance of Earth's Past," the three-part saga is more widely known by the name of its first book "The Three-Body Problem." The plot revolves around young physicist Ye Wenjie's contact with the Trisolaran civilization living in a three-sun system and the following centuries-long clashes between earthlings and the aliens.

"I set out to tell a story that transcends time and the confines of nations, cultures and races; one that compels us to consider the fate of humankind as a whole," Liu said.

"Liu Cixin's trilogy is the most ambitious science-fiction series we've read, taking readers on a journey from the 1960s until the end of time, from life on our pale blue dot to the distant fringes of the universe," said executive producers David Benioff and D.B. Weiss, who are also members of the creative team of "Game of Thrones."

"We look forward to spending the next years of our lives bringing this to life for audiences around the world," they said.