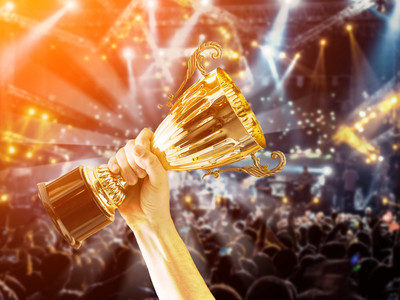 A Chinese scientist specializing in the research of wetland biodiversity and nature's contribution to people has been awarded the APEC Science Prize for Innovation, Research and Education known as the ASPIRE Prize for this year.

Dr. Chen Huai of the Chengdu Institute of Biology under the Chinese Academy of Sciences was named the region's top early career researcher, the APEC Policy Partnership on Science, Technology and Innovation (PPSTI) said in a statement.

"Wetlands conservation contributes to important works in climate change mitigation as one of the most effective carbon sinks. Dr. Chen's findings lead to a better understanding of these wetlands including protecting, developing new generation models for methane emissions and enhancing assessment of carbon storage and ecological value," the statement said.

"I am honored to receive the ASPIRE award and share more about our work on wetlands. Knowledge knows no borders and I am proud to work with a team of international researchers as we advance our efforts in the Asia-Pacific," Chen said.

Chen was selected from a group of 12 finalists, each nominated by one of the APEC member economies under the 2020 ASPIRE Prize theme: Biodiversity for a Prosperous Economy.

The nominees, all under 40 years of age, were considered based on their commitment to both excellence in scientific research as evidenced by scholarly publication and cooperation with scientists from other APEC economies.

The ASPIRE Prize winner this year was announced by science, technology, and innovation officials from the APEC member economies at a meeting hosted by Malaysia.

"Biodiversity is important to APEC economies that are rich in natural assets. A well-functioning ecosystem and rich biodiversity are foundational for human health, which contributes to the well-being of communities around the region.

"When we have a clearer understanding of nature and biodiversity, we can better respond to challenges and protect our world to enhance economic growth," she said.

For her part, executive director of the APEC Secretariat Rebecca Fatima Sta Maria said the APEC grouping aims to create greater prosperity for the people of the region by promoting balanced, inclusive, sustainable, innovative and secure growth.