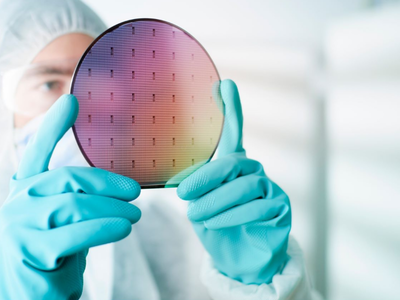 Chinese researchers have developed an aqueous electrolyte for zinc-based batteries that are capable of resisting low temperatures, said the Chinese Academy of Sciences (CAS).

Aqueous zinc-based batteries are highly safe and cost-efficient with high energy density. They are expected to be widely used in portable electronic devices and large-scale energy storage fields. However, the low ionic conductivity of aqueous electrolytes at low temperatures makes it difficult for the batteries to operate normally.

Developed by researchers from the Dalian Institute of Chemical Physics under the CAS, the new aqueous zinc-based electrolyte has a high ionic conductivity at low temperatures. It consists of water, ethylene glycol and zinc sulfate.

By adjusting the proportion of electrolyte components, the electrolyte can resist different degrees of low temperatures, according to research findings published in the journal Energy and Environmental Science.