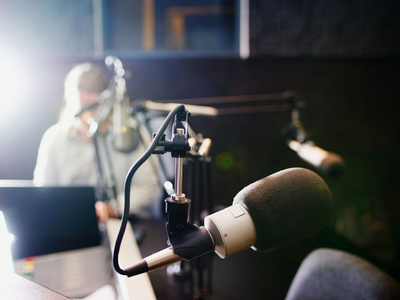 Chinese Internet regulators have punished 338 illegal livestreaming platforms amid a nationwide crackdown on irregularities in the industry in the past month.

About 74,000 livestreaming studios have been shut down and 105,000 streaming accounts closed during the campaign targeting commercial websites, self-media and livestreaming, the Cyberspace Administration of China said.

Internet watchdogs across the country have removed around 72,000 unlicensed news service applications from app stores, said the administration.