Hog prices in China edge up in late August 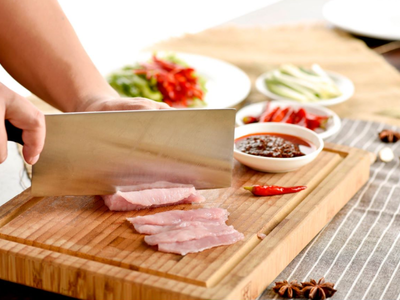 The prices of live pigs in China edged up 0.3 percent in late August compared with the previous 10 days, data from the National Bureau of Statistics (NBS) showed Friday.

Since last year, China has implemented a string of policies to encourage hog production and stabilize pork prices affected by African swine fever and other factors.

To soften the impact of the novel coronavirus outbreak, China has ramped up financial support including subsidies and loans to major pig producing counties to restore production, and pork and hog prices have gradually retreated despite some fluctuations.

The NBS data also showed that of the 50 major production materials monitored by the government, including seamless steel tubes, gasoline, coal, fertilizer and some chemicals, 28 saw prices increase during the period, 14 posted lower prices and eight saw prices unchanged.

The reading, released every 10 days, is based on a survey of nearly 2,000 wholesalers and distributors in 31 provincial-level regions.