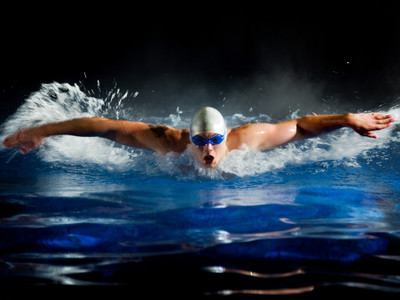 Northwest China's Shaanxi province will mark the one-year countdown to the 14th National Games with a ceremony on September 15, according to the media release of the event's organizing committee on Thursday.

Shaanxi will hold a series of celebration activities from September 12-15. During the period, Olympic champions Qin Kai and Guo Wenjun, will take apart in some activities as ambassadors for the tournament.

Ahead of the one-year countdown, construction and renovation of all 53 venues for the National Games have been completed.