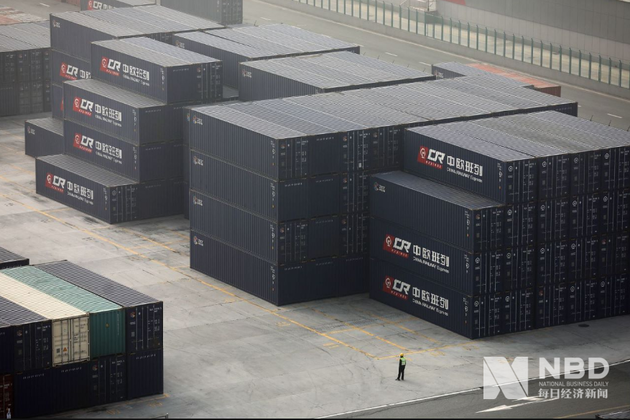 A freight train on Saturday left Hefei, capital of east China's Anhui Province, for Dourges in France, marking the launch of a new rail cargo service between Hefei and Europe.

The train, carrying refrigerators and freezers worth 630,000 U.S. dollars, is expected to arrive in the French port city after a journey of 16 days.

The goods will be distributed from Dourges to other European cities.