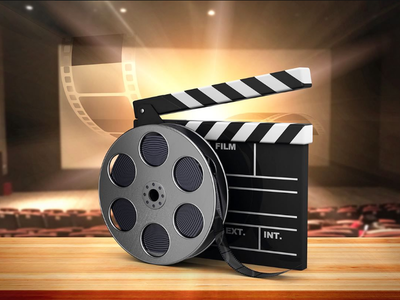 With an opening day box office collection of nearly 60 million yuan on Friday, "Tenet" raked in a total of 200 million yuan from this market as of Sunday night.

Disney's long-awaited live-action flick "Mulan," based on the legend of an ancient Chinese heroine of the same name, is set for release in China on Sept. 11, just one week after "Tenet."

Mulan, according to folk legend, lived during a tumultuous era in Chinese history more than 1,400 years ago. She disguised herself as a man to serve in the army in place of her old father and fight for her country.