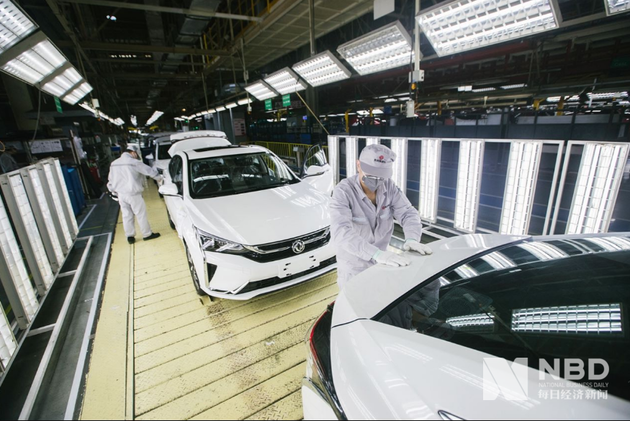 China's success in controlling COVID-19 means the economy is in a steady revival mode. The following facts and figures indicate how the country is forging ahead in resuming work and production:

-- China has seen continued recovery in foreign trade amid government measures to support firms in the sector.

The total value of foreign trade rose 6 percent year-on-year in August to 2.88 trillion yuan (about 421.14 billion U.S. dollars), according to the General Administration of Customs.

In the first eight months of 2020, the foreign trade of goods dropped 0.6 percent year-on-year to 20.05 trillion yuan, narrowing the decrease in the first seven months by 1.1 percentage points.

-- Beijing's largest vegetable wholesale market, which was temporarily shut down due to a COVID-19 epidemic resurgence in the first half-year, is expected to fully resume its supply capacity before the upcoming National Day holiday at the beginning of October.

On Sunday, the vegetable wholesale area in Xinfadi reopened, marking the full resumption of business at the market in the wake of the closure. Covering an area of 42.7 hectares, the revamped market offered more than 40 varieties of vegetables such as corn, beans and Chinese cabbage.

The market provided about 70 percent of Beijing's vegetables, 10 percent of its pork and 3 percent of its beef and mutton before being shut down on June 13. Starting on June 11, Beijing reported 335 confirmed COVID-19 cases linked to a cluster from the Xinfadi wholesale market.

The market partially reopened on Aug. 15, after Beijing cleared the local transmission of the epidemic. On Saturday, the market's vegetable and fruit transaction volume reached 23,000 tonnes.

-- China has formalized 15 new national e-commerce demonstration bases in efforts to foster the development of the sector.

Vice Minister of Commerce Qian Keming on Sept. 5 granted licenses to the new bases on an e-commerce session of the 2020 China International Fair for Trade in Services at the China National Convention Center in Beijing.

The national e-commerce demonstration bases, with an aim to take the leading part in promoting the fast development of the sector, are clusters of local e-commerce companies and entrepreneurship and innovation platforms for the e-commerce industry.

The new ones bring the total number of official e-commerce demonstration bases to 127.