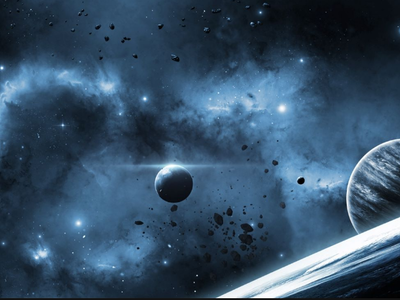 A ceremony was held in Beijing on Tuesday to officially announce the naming of Asteroid Wuweiren, approved by the International Astronomical Union (IAU) in April.

The asteroid, coded 281880, was discovered by the Near-Earth Object Telescope at the Purple Mountain Observatory in East China.

Wu, an academician of the Chinese Academy of Engineering and a major pioneer of deep space exploration in China, won the World Space Award, the highest award of the International Astronautical Federation, in June 2020.

Asteroids are the only celestial bodies that can be named by their discoverers. The naming is recognized as an international and permanent honor.