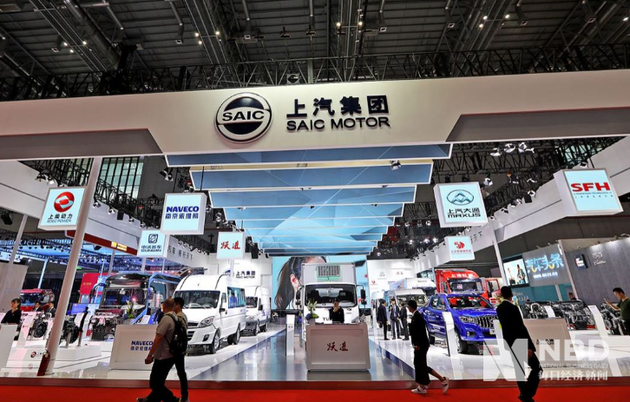 It is expected to produce and sell 10,000 fuel cell cars and set up a special team to oversee research and development (R&D) and operation of its fuel cell project, said Wang Xiaoqiu, president of SAIC Motor.

Wang added that the company will deepen cooperation with upstream and downstream companies to jointly promote the development of the industrial chain.

The company started its fuel cell vehicle project in 2001 and has invested more than 3 billion yuan (about 439 million U.S. dollars) on R&D. It has obtained 511 patents in the fuel cell sector.

According to a plan drawn up in 2016 by the Ministry of Industry and Information Technology, China will promote the application of 1 million vehicles and build up over 1,000 hydrogen filling stations by 2030.