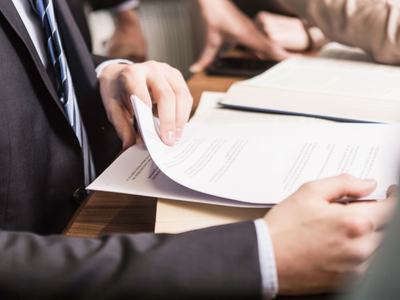 It also specified measures to support the country's state-owned and private firms, according to a statement issued after a State Council executive meeting, chaired by Premier Li Keqiang.

The country will facilitate the inter-provincial handling of frequently-processed administrative items, such as the registration of market entities and applications for social security cards, according to the statement.

The meeting also decided to simplify the procedures for residents and small companies to get electricity.

The country will support the development of state-owned enterprises (SOEs) as well as private companies. SOEs will be relieved the burden of offering social services and encouraged to strengthen major innovations, while more areas will be open to private companies, the statement said.