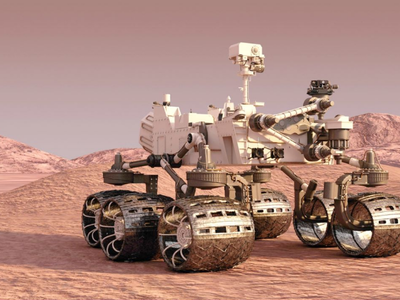 The probe conducted the orbital correction at 11 p.m. Sunday (Beijing Time) after four of its 120N engines worked for 20 seconds. The performance of the 120N engines was also tested in the operation.

The probe has traveled about 60 days in orbit, and was about 19 million km away from the Earth. All systems of the probe were in good condition, said the CNSA.