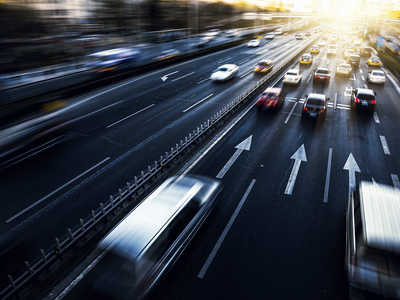 The projects were mainly in the transportation and information industries, according to Meng Wei, spokesperson for the National Development and Reform Commission.

Earlier data showed China's fixed-asset investment edged down 0.3 percent year on year during the January-August period, with the decline narrowing from the 1.6-percent fall in the first seven months.