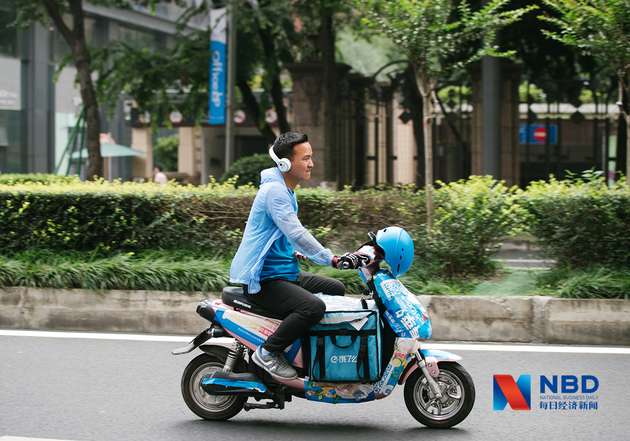 Beijing started to offer the first batch of 3 million coupons on Saturday to boost the city's consumption of food delivery services, according to the municipal commerce bureau.

Jointly funded by the municipal government and two major food delivery platforms Ele.me and Meituan, with price cuts of catering businesses, all coupons worth 300 million yuan (about 44.3 million U.S. dollars) in total will be issued until mid-December.

More than 70,000 restaurants have so far participated in the distribution of the first batch of coupons, the bureau said. Customers can redeem the coupons within seven days after receiving them.

Beijing has for several rounds issued millions of coupons which could be used at participating restaurants, retailers and franchise stores since June. Restaurants that have already participated in previous offline promotional campaigns can also join in to distribute online food delivery coupons this time.

The city has also offered movie ticket coupons worth 10 million yuan to its residents last month, in a bid to revitalize the film market affected by the COVID-19 epidemic.