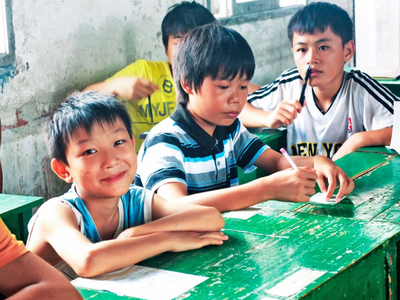 The opera honored Huang Wenxiu, who led the poverty alleviation efforts at a village in the region and died in a rain-induced flash flood last year at the age of 30.

Working as the village's Party chief since 2018, Huang had helped 418 people shake off poverty.

The play is dedicated to the village officials and ordinary people fighting against poverty at the frontline, said Tian Qinxin, director of the drama.

The show will be staged at the National Center for the Performing Arts in Beijing on Oct. 17 and 18, and then performed in Shanghai on Oct. 24 and 25.

Over the past seven years, a total of 2.8 million cadres, including professors, doctors, veterans and management personnel from state-owned enterprises, have been sent to assist poverty relief work in poor regions of the country.