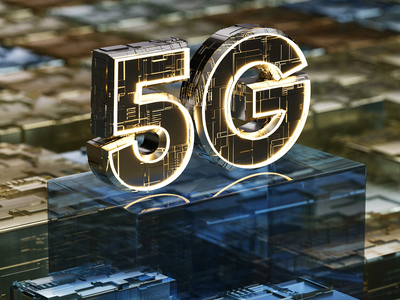 The number of 5G users in Beijing has hit 5.06 million following the city's official launch of commercial 5G in 2019, local authorities said on Tuesday.

As of August, a total of 44,000 5G base stations have been put into operation in Beijing, and that number is expected to exceed 50,000 by the end of 2020, according to the Beijing Municipal Communications Administration.

The Beijing branches of China Mobile, China Unicom and China Telecom, the three companies with 5G licenses, have applied 5G in over 1,000 projects.

They are able to meet the demand of industrial internet, internet of vehicles and tele-medicine, according to the administration.