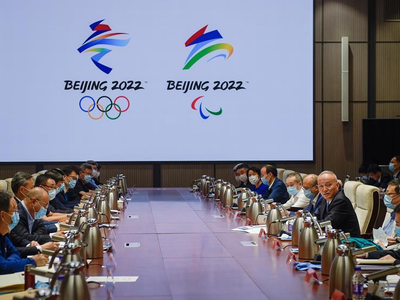 Beijing is planning to build a cloud-based pilot area for self-driving vehicles before the end of this year, marking an important step for the development of intelligent networked vehicles in the capital city.

The pilot zone, to be located in the Beijing Economic-Technological Development Area, also known as E-Town, will cover 60 square km, featuring integrated smart roads, intelligent vehicles, real-time cloud, reliable network and precise maps, according to Kong Lei, an official with the administration of the E-Town.

The area will be used for L4 and higher-level autonomous vehicles, as well as for the trial operation of lower-level self-driving vehicles and the testing of Internet of Vehicles (IoV) applications, Kong told the recently concluded 2020 Zhongguancun Forum.

L4 automation generally requires no human involvement or oversight, while lower-level automation such as L3 only conditionally allows drivers to take their hands off the wheel or eyes off the road at low speeds.

"Thanks to the cloud-based network, the vehicles could not only sense the information but also draw on the cloud data in judgment, decision-making and controlling," said Kong.

To continuously improve the pilot zone, it will be adjusted and upgraded every three to six months to pinpoint the synergy among roads, vehicles and the cloud, according to Kong, adding that the mature pattern will be replicated in other areas of Beijing.