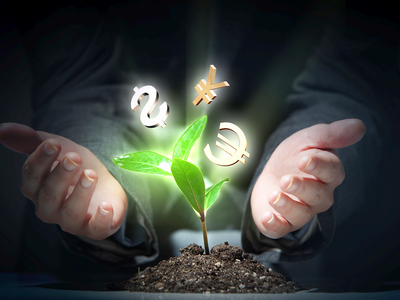 From January to August, 407 foreign-funded companies were newly established in Hainan, up by 86.7 percent from a year earlier, according to the provincial department of commerce.

Meanwhile, the actual use of foreign investment in Hainan surged by 33.1 percent year on year to 387 million U.S. dollars, said the department.

A total of 255 new foreign-funded enterprises, or 62.7 percent of all in the eight months, were established from June to August.

The investment frenzy came after China released a master plan for the Hainan free trade port on June 1, aiming to build the province into a globally influential, high-level free trade port by the middle of the century.

The new foreign-funded enterprises are from 50 countries and regions, the department said.