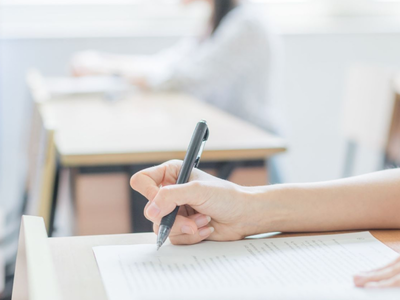 Chinese authorities have issued new measures to further stimulate the potential of the country's primary and middle schools in improving their teaching, including efforts to grant schools greater autonomy in their operations.

According to a circular on further stimulating the schools' vitality, which was made public Thursday, primary and middle schools will be granted more power to decide their own teaching plans, methods and training activities.

The circular was jointly issued by eight central Party and governmental authorities including the Ministry of Education, the Ministry of Finance, the National Development and Reform Commission as well as the organization and publicity departments of the Communist Party of China Central Committee.

The circular also encourages teachers to make bold efforts in innovating and improving their teaching methods.

It emphasizes that discipline in schools should be observed, while students' freedom of participation, expression, independent thinking and practice should also be respected and protected.

According to the circular, the schools will have more say in decisions regarding their personnel management and use of funds.