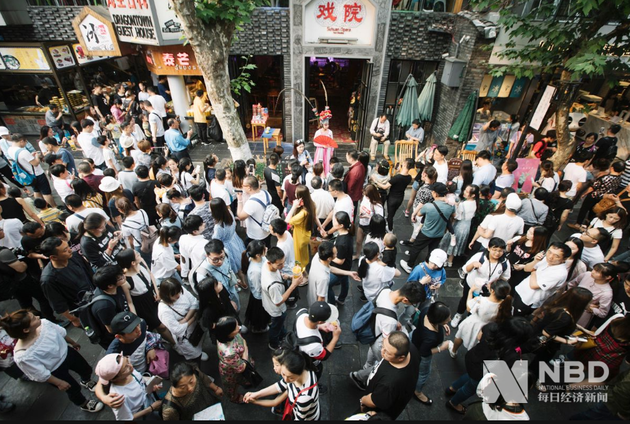 Data from China's Ministry of Culture and Tourism showed a positive trend in the recovery and development of the country's tourism industry, with epidemic control measures in place.

In the second quarter, the number of tourists at the A-level tourist attractions across the country increased by 158.7 percent compared with the previous quarter, while revenue grew 131.7 percent, said Shan Gangxin, an official with the ministry, at a press conference Sunday.

In July and August, all tourist resorts around the country reopened, and the number of tourists recovered to about 90 percent of last year's level, as had the revenue figures.

The number of tourists and the total income of rural tourism in July and August also recovered to more than 90 percent of that of the same period in previous years, according to Shan.

"In the next step, we will take multiple measures and continue to step up our efforts to further boost the recovery of the market," said Shan.