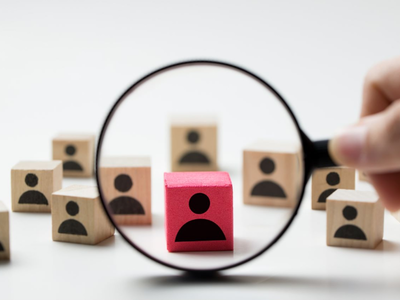 To mitigate the adverse impacts brought by the COVID-19 epidemic, the Ministry of Education, working with over 20 departments, has launched nearly 40 preferential measures to facilitate employment, said Wang Hui, an official with the ministry.

These measures include expanding employment in urban and rural communities and grassroots medical institutions, and increasing the proportion of university graduates in military recruitment, Wang said.

He noted that governments have worked with relevant departments, public institutions, and state-owned enterprises (SOEs) to create more jobs this year, providing work to over 2.8 million graduates as of Sept. 1, an increase of more than 700,000 over the same period last year.

More than 200,000 online job fairs have been held for new graduates since March, about 20 times the offline format, helping China ride out an unprecedented employment challenge amid COVID-19 headwinds.

The "24365" campus service, a flagship online recruitment platform, has provided 15.22 million pieces of job information and recorded 37.36 million resume uploads, with 6.69 million new graduates registering on the site since its launch in February, said Wang.

Meanwhile, employment-related instructions have moved online, and more than 80,000 college counselors and instructors, with the first-line experience in job hunting, are on standby to help polish resumes of students or impart interview skills, Wang noted.

Efforts are being made to help graduates from universities in Hubei as well as graduates hailing from the province, the official said.

This year, a total of 449,000 students graduated from colleges in Hubei, and 371,000 new graduates nationwide are from Hubei originally, Wang said.

These students will get preference in recruitment policies and will be offered quotas in recruitments for some community-level service programs as well as in the military, government, public institutions and SOEs, Wang said.

Also, 124 universities across China have paired with the ones in Hubei to share job information and offer employment counseling. The arrangement has already helped 13,000 graduates find jobs, the official said, adding that the ministry also organized special online job fairs for graduates of Hubei universities.

According to Wang, universities have been asked to put emphasis on assisting Hubei students in job hunting and offer them tailored guidance.