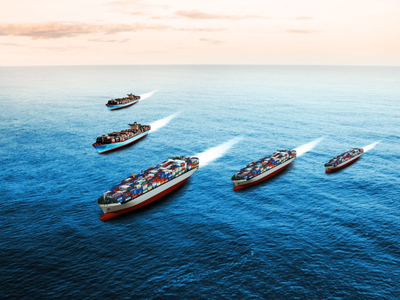 Yuzhou customs in southwest China's Chongqing Municipality cleared 2,419 foreign-trade containers carried by 141 trains via the land-sea freight route in August, with a year-on-year increase of 45.72 percent and 71.95 percent respectively, hitting a record high.

In the past three years, Yuzhou customs have released nearly 2,000 cargo trains loading more than 300 varieties of goods via this route, radiating to 234 ports in 92 countries and regions, according to the customs.

All the trains via this route went through the port transits in south China's Guangxi Zhuang Autonomous Region. In order to support the recovery of the land-sea freight service, the customs of Yuzhou and the Qinzhou Port of Guangxi have cooperated to open priority clearance and inspection channels and solve clearance problems for enterprises with a 24-hour service.