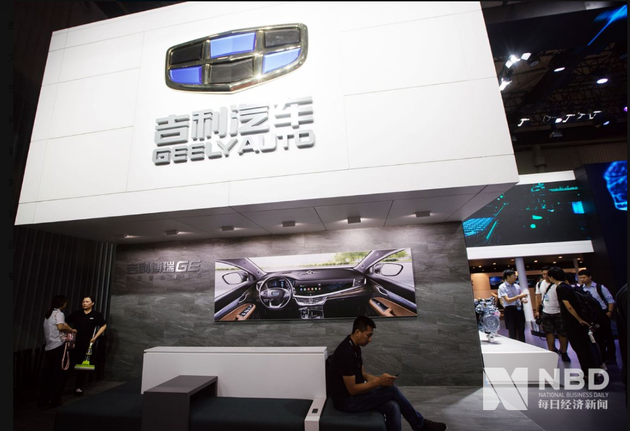 The company sold 126,400 units last month, up by about 11 percent year on year. The figure also marked a month-on-month rise of 11 percent.

In the first three quarters of the year, Geely sold a total of 875,500 units, down by 9 percent from the same period last year.

The figure accounted for around 66 percent of its full-year sales target, the carmaker said.