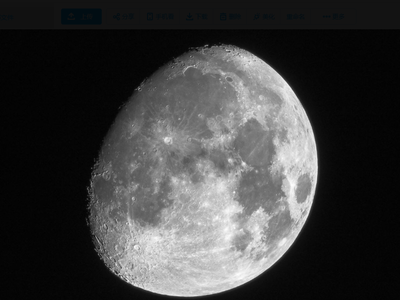 The lander and rover of the Chang'e-4 probe have resumed work for the 23rd lunar day on the far side of the moon.

The lander woke up at 11:56 a.m. Sunday, Beijing Time, and the rover Yutu-2, or Jade Rabbit-2, woke up at 6:57 p.m. Saturday, said sources with the Lunar Exploration and Space Program Center of the China National Space Administration.

A lunar day is equal to 14 days on Earth, and a lunar night is of the same length. The solar-powered probe switches to dormant mode during the lunar night.

During the 23rd lunar day, Yutu-2 will move northwest toward the basalt area or the impact craters with high reflectivity. It will also use an infrared imaging spectrometer onboard to carry out the scientific detection of a lunar rock, which has a diameter of 30 cm, according to the center.

The rover has far exceeded its three-month design lifespan, becoming the longest-working lunar rover on the moon.