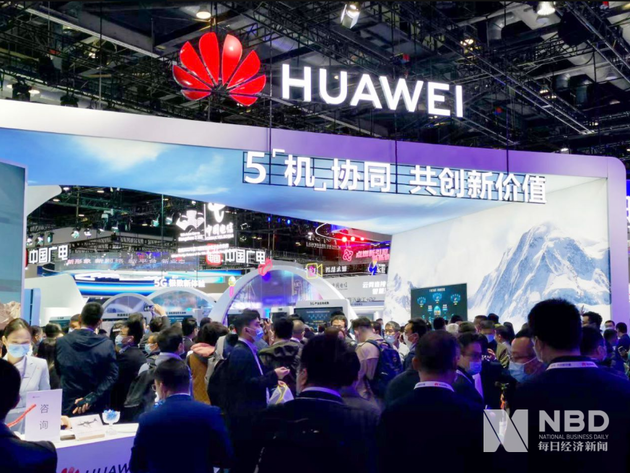 Chinese tech company Huawei celebrated its 15th anniversary of operation in Hungary here on Tuesday, reaffirming its strategy of "in Hungary and for Hungary."

"Fifteen years ago, we opened our operation in Hungary. Thanks to the open and fair business environment, we keep on investing and developing in Hungary," said Cai Lingyu, Chief Executive Officer of Huawei Technologies Hungary Kft at an event marking the anniversary, as well as its 20th anniversary of operation in Europe.

At the event, Cai announced that Huawei had set up a new R&D center in Budapest, the capital of Hungary, which is working on the areas of artificial intelligence (AI), image processing, streaming media and ultra-large-scale distribution system.

"The new R&D center will create jobs for at least 100 Hungarian engineers," Hungarian Minister of Foreign Affairs and Trade Peter Szijjarto said during the event, adding that the investment represents a milestone in Hungary's Opening to the East strategy.

Szijjarto said Huawei was the first Chinese company with which Hungary signed a strategic agreement seven years ago, and players in the Hungarian telecommunications market rely on Huawei's technologies over the years.

Szijjarto called it especially important that Huawei announced a significant investment in Hungary even during the pandemic, and also warmly thanked the company for its donations to anti-pandemic efforts in his country.