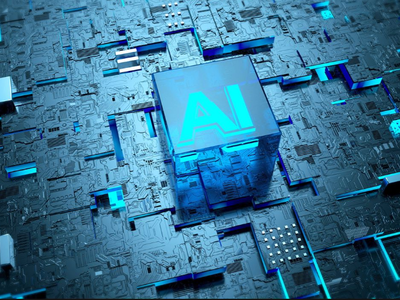 The platform was approved by China's Ministry of Science and Technology as one of the first batches of national open platforms for new-generation AI innovation in 2017. It is backed by Chinese voice-recognition giant iFlytek in Hefei, capital of east China's Anhui Province.

China has seen a surge in the number of AI-related applications after the country issued a plan for new-generation AI development in 2017, aiming to become the main center for AI innovation in the world by 2030.

Cutting-edge products based on AI technology were displayed on Friday at the iFlytek global developer festival, held in Hefei. The products are in fields like manufacturing, education, medical care, and smart city management.

"Chinese companies are very active in developing AI technology and applications, and we see the possibility and prospects of AI technology meeting the demands of society," said Liu Qingfeng, chairman of iFlytek.

The number of developers on iFlytek's open platform increased 500,000 last year. The developers on the platform have so far churned out more than 900,000 applications, Liu said.

"The platform will continue to expand, and iFlytek will provide more resources to global developers," Liu said.

"I can communicate with peer teams on the platform and get more insight from the exchanges," said Shi Jun, a developer and doctoral student at the University of Science and Technology of China.