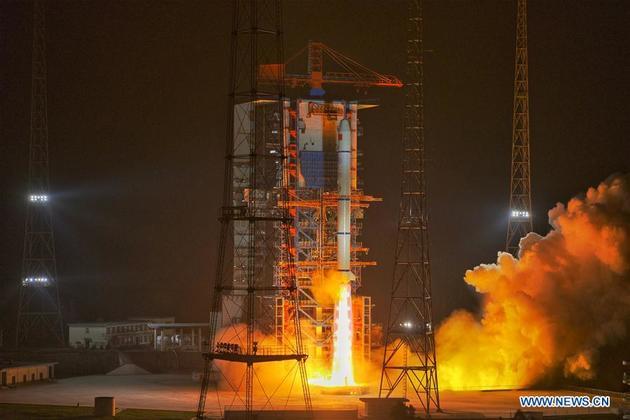 Belonging to the Yaogan-30 family, the satellites were launched by a Long March-2C carrier rocket at 11:19 p.m. (Beijing Time).

The satellites have entered the planned orbits and will be used for electromagnetic environment detection and related technological tests.

It was the 350th mission of the Long March rocket series.