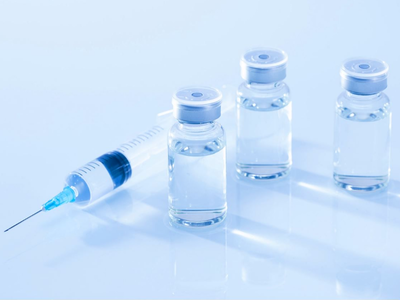 A COVID-19 vaccine candidate developed by the Institute of Microbiology under the Chinese Academy of Sciences has shown to be safe in early-stage trials, suggesting potential for further clinical tests.

The results of phase-1 and phase-2 trials support the safety and immunogenicity of this recombinant subunit vaccine in healthy participants, and no serious adverse events have been found so far, the institute said in a statement on Friday.

Jointly developed by the institute and Chongqing Zhifei Biological Products Co., Ltd., the vaccine was issued with a clinical research permit from the National Medical Products Administration on June 19.

Researchers started phase-1 clinical trials on June 23, to determine whether the vaccine is safe for use on humans. Volunteers, aged between 18 and 59 from Beijing, Chongqing and Hunan, received the vaccine in hospitals in Chongqing and Beijing. The phase-2 trials were launched on July 10, to further evaluate the immunogenicity and safety of the vaccine.

According to the institute, the trials were randomized, double-blind and placebo-controlled.

The vaccine has been patented. Its developers are preparing for large-scale phase-3 trials to judge the vaccine's efficacy.

Four Chinese vaccine candidates have entered phase-3 clinical trials so far, said an official with the Ministry of Science and Technology at a press conference in October.