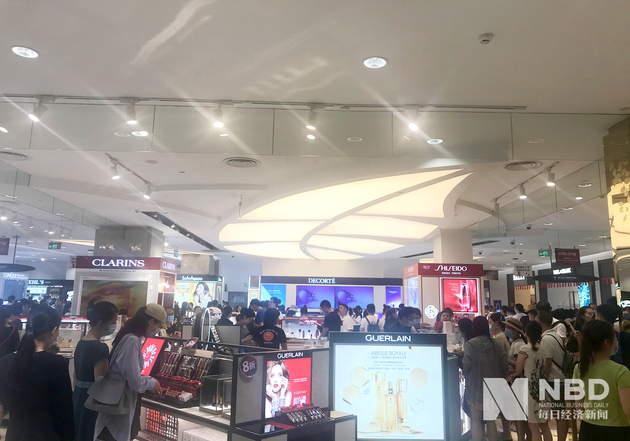 The import and export of trade in services in south China's Hainan Province reached 2.49 billion yuan (about 372 million U.S. dollars) in September, up 31.43 percent year on year, said the provincial commerce department.

It was also a 137.65-percent growth month on month compared with August, the department said.

The import and export of trade in services in the province exceeded 12.83 billion yuan in the first three quarters of this year.

The emerging sectors in services trade, which include insurance, finance, telecommunications, business, culture and entertainment, maintenance and repairs, and intellectual property royalties, all registered positive growth in the first three quarters and accounted for 52.3 percent of the total volume.