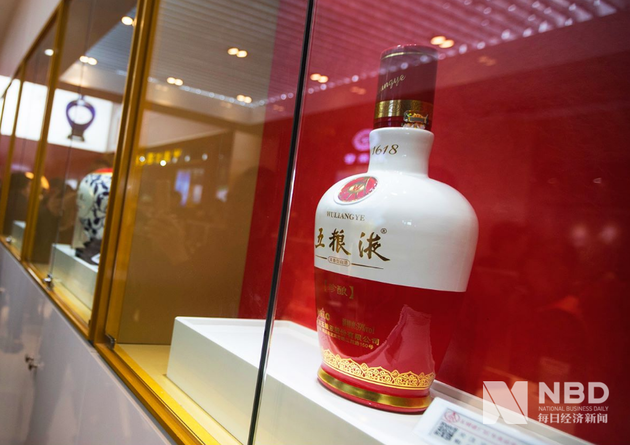 The company's net profit attributable to its shareholders rose to about 14.55 billion yuan, up 15.96 percent over the same period last year, according to the company's quarterly report published recently.

Benefiting from the soaring domestic demand in the third quarter, the high-end liquor has seen its market continue to recover and reported positive sales growth for months, according to experts with GF Securities.