China spends trillions on education in 2019 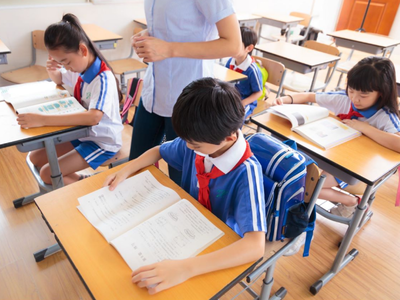 China's total investment in education in 2019 exceeded 5 trillion yuan (748.8 billion U.S. dollars) for the first time, an increase of 8.74 percent over the previous year's 4.6 trillion yuan, according to statistics from the Ministry of Education.

Government spending on education totaled over 4 trillion yuan, an increase of 8.25 percent year on year, the ministry said, adding that the figure accounted for 4.04 percent of the country's GDP.

Government expenditure on education has remained above 4 percent of GDP for eight consecutive years since 2012, the statistics showed.