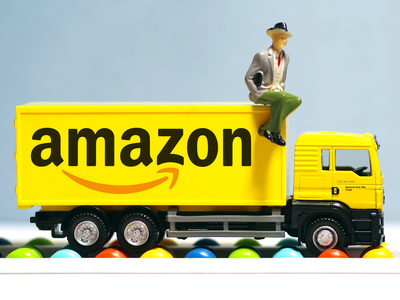 Margrethe Vestager, Executive Vice President of the Commission, told a press conference that an investigation it launched in July 2019 found that Amazon was systematically collecting data of independent sellers who sell on its marketplace, to the benefit of its own retail business, which directly competes with those third-party sellers.

She emphasized the need to ensure that dual-role platforms with market power, such as Amazon, do not distort competition.

Data on the activity of third-party sellers should not be used to the benefit of Amazon when it acts as a competitor to these sellers, and the conditions of competition on the platform must also be fair, she added.

The preliminary findings showed that very large quantities of seller data are available for Amazon's retail business and flow directly into the automated systems of that business, which aggregate these data and use them to calibrate Amazon's retail offers and strategic business decisions, the Commission said in a statement explaining details of the case.

The value of online sales in Europe has been growing steadily and almost doubled in the last five years, reaching almost 720 billion euros (850 billion U.S. dollars) this year, up from almost 375 billion euros in 2015, stressed Vestager, adding that the current pandemic has demonstrated even further that "buying online is now commonplace for many of us."

On Tuesday, Brussels also opened a second formal antitrust investigation into the possible preferential treatment of Amazon's own retail offers and those of marketplace sellers that use Amazon's logistics and delivery services. If proven, the practice may breach rules that prohibit the abuse of a dominant market position. (1 euro = 1.18 U.S. dollars)