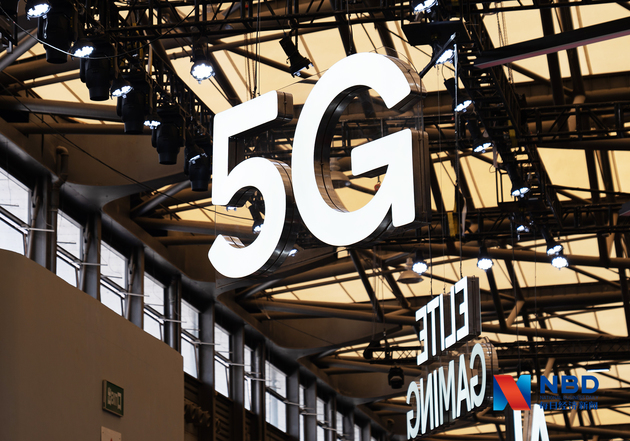 5G connections in China are expected to reach 200 million by the end of 2020, contributing to more than 85 percent of the global total, according to a recent analysis by GSMA, an international association of mobile operators.

Worldwide 5G construction has not been greatly influenced by COVID-19 so far, according to Kevin Pang, head of strategic engagement of GSMA Greater China.

By the end of 2025, 410 carriers are expected to commercialize 5G networks in 123 countries and regions, Pang said.

Countries most affected by the COVID-19 outbreak are the United States, France, Britain, and Spain, which have seen an overall 5.5 percent decline in carrier's mobile business, which would have grown 3.8 percent otherwise, according to Pang's analysis.

Pang also noted Asia as the world's fastest-growing smartphone market, which accounts for seven of the top 10 smartphone growth markets. Chinese consumers buy over 30 percent of smartphones around the world, while 75 percent of the global smart terminals come from the country.

"Therefore, we believe China's industrial chain will bring great changes to the development and innovation of smartphones," Pang said.