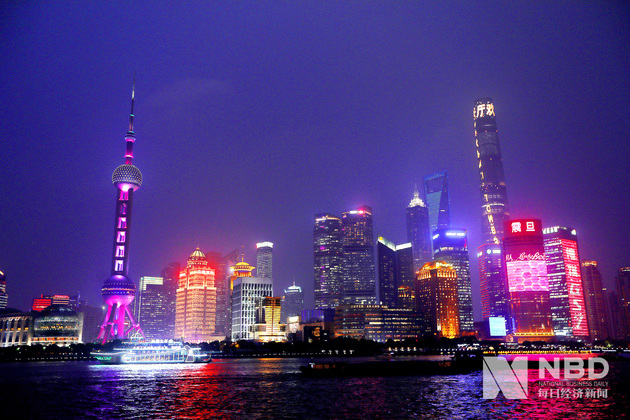 The actualized use of foreign investment in Shanghai reached about 17.2 billion U.S. dollars from January to October, according to figures released by the Shanghai Municipal Commission of Commerce at a ceremony for multinationals and foreign-invested research and development centers in Shanghai.