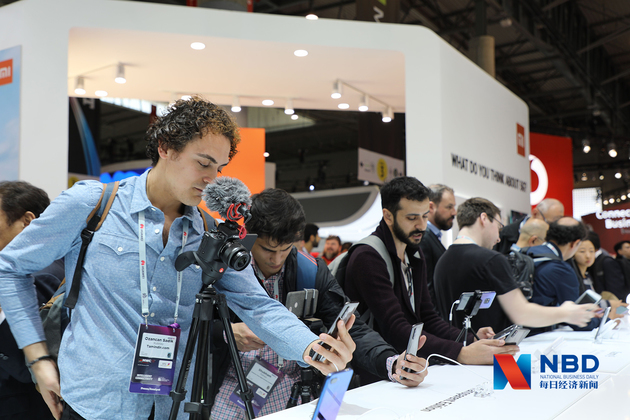 According to its website, already the third largest smartphone manufacturer in the world measured by shipment, Xiaomi is now venturing into the Salvadoran market with a "technology experience center" in one of the top shopping centers in the Salvadoran capital here.

"The acceptance and success of the brand in the country, together with the users showing interest in more Xiaomi's products on our social networks, led us to make the decision to establish a flagship store in the country," Xiaomi's representative in El Salvador, Ricardo Dominguez, said at an opening ceremony.

Present at the opening was Charge d'Affaires of the Chinese embassy in San Salvador Huang Kunyu, who highlighted the brand's success in China, and the importance of the telecommunications market in El Salvador.

"I am convinced that in the future more and more prominent Chinese companies will come to El Salvador to invest and open businesses, bringing high-quality Chinese products to our Salvadoran friends and thereby generating enormous opportunities for development and employment," Huang said.

The Xiaomi store features a wide range of products, from smartphones to smart watches, high-tech televisions and multimedia players, among other consumer electronics.

The brand currently has a presence in more than 90 countries and regions around the world. In Central America, there are already stores in Panama and Costa Rica, and the company hopes to expand into the Honduran and Guatemalan markets soon.