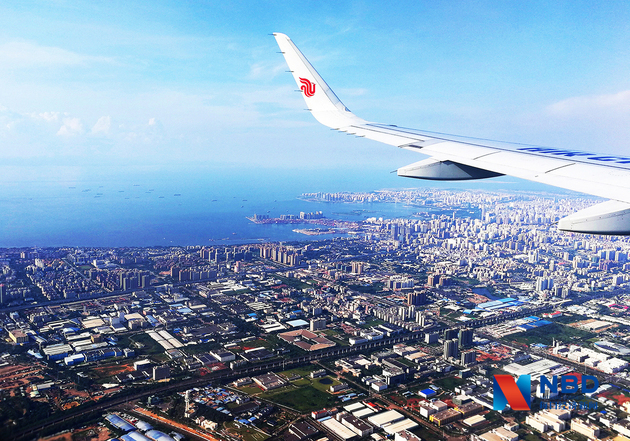 Disposable plastic bags and tableware that are non-degradable have been banned from production, sale and use starting Tuesday in China's island province of Hainan.

According to a regulation that took effect on Tuesday, the first batch of banned items include disposable plastic bags, packaging bags, meal boxes, bowls, drink cups and straws made from non-biodegradable polymers.

Hainan announced the ban in February as part of an effort to cut white pollution in the province, which has been designated as a national ecological civilization pilot zone.

Besides banning the disposable non-degradable plastic products, Hainan has taken many measures to improve the ecological environment, including promoting garbage sorting and the use of new energy vehicles.