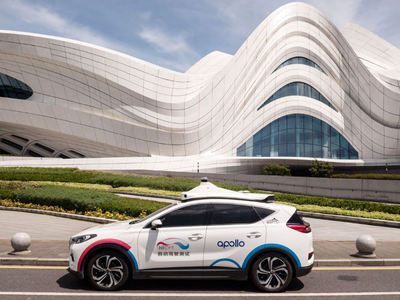 Beijing issued a regulation on driverless road tests in November, with one of the clauses requiring vehicles to complete more than 30,000 km of safe test driving on open roads before applying for road tests on public streets.

Baidu's test vehicles have cleared all these requirements.

The permission is expected to allow Baidu gradually reduce human intervention in test vehicles and make them automatically cope with problems such as hardware and software failures.